This game can be hard. The last chapter where you have to escort John Connor in a van from Cyberdyne to the Steel mill protecting the van from incoming helicopter collision is a pain in the ass to complete. Took me so many re-tries to get through. I’ve used up so many continues I’ve lost count. Edited the video so you don’t see me lose.

Terminator 2: Judgment Day or T2 is a gun shooting arcade game based on the film of the same name, produced by Midway for the arcades in 1991.

Running on the Williams/Midway Y-Unit arcade hardware and Midway X-Unit, the 2 players essentially take part in controlling a T-800 model and gun down the terminators of the opposing side. The gameplay utilizes a first-person perspective.

The player takes the role of a T-800 Terminator cyborg, already captured and reprogrammed by the human resistance, and fights alongside them against Skynet in the year 2029. 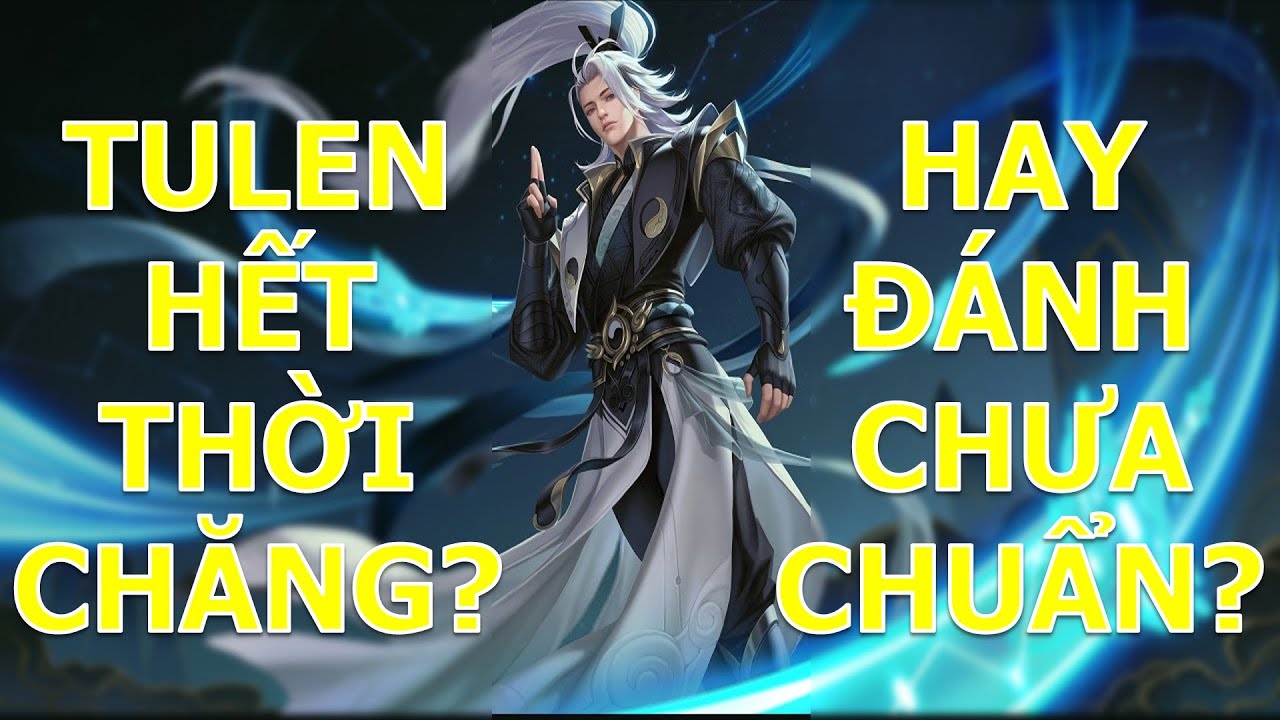 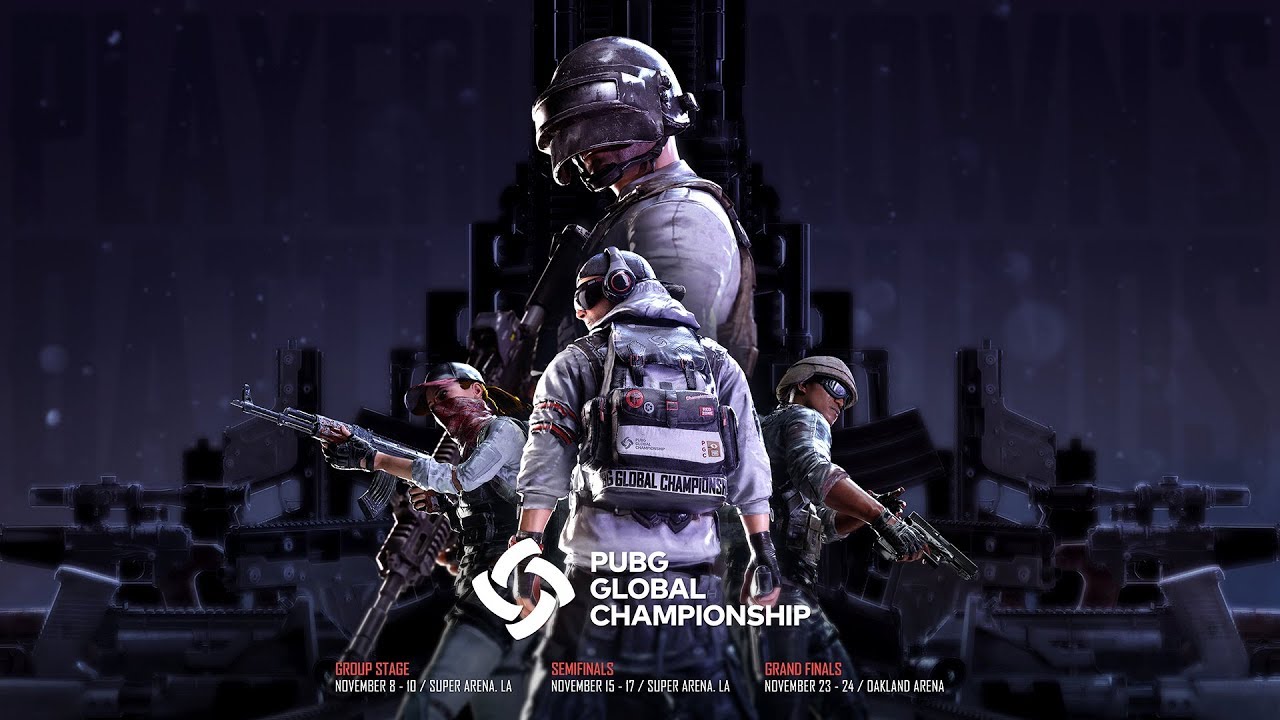 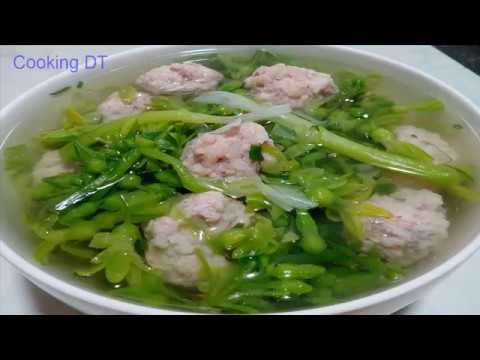 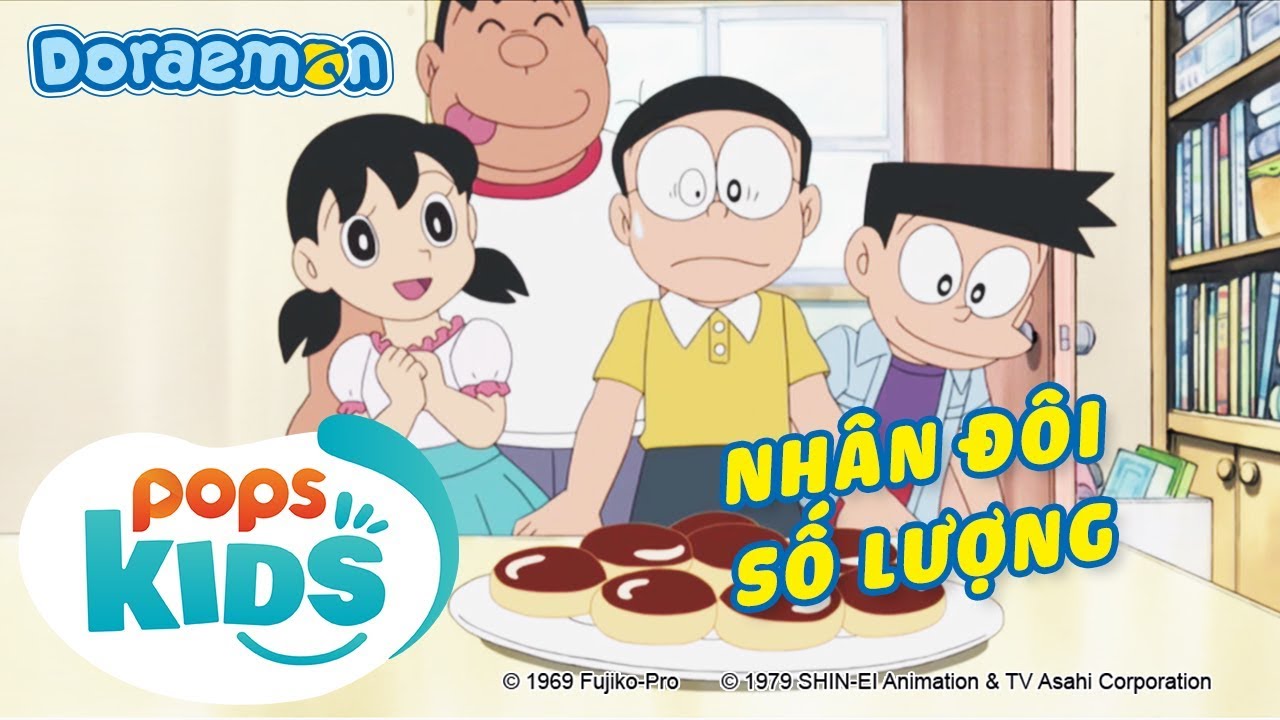 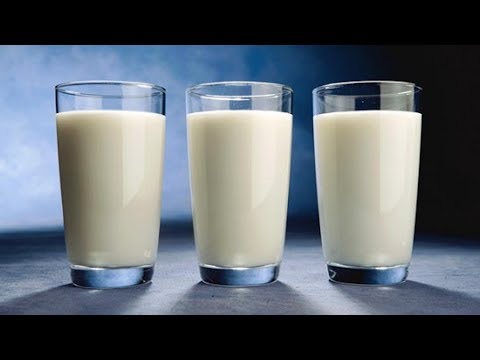 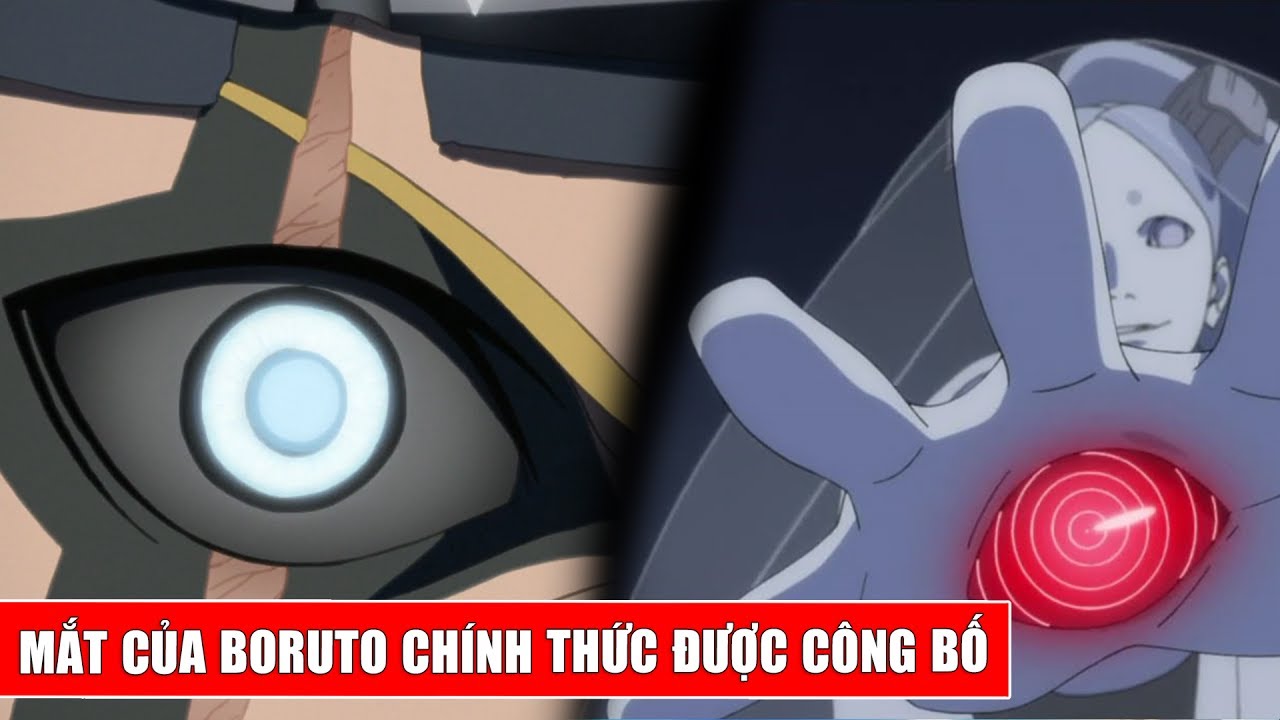 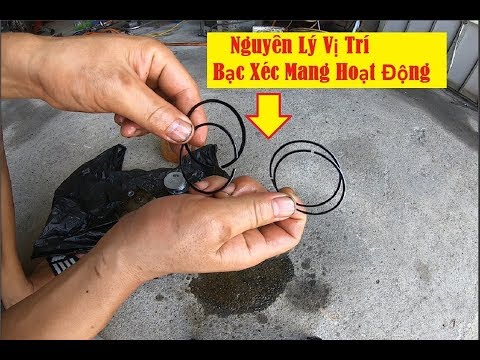