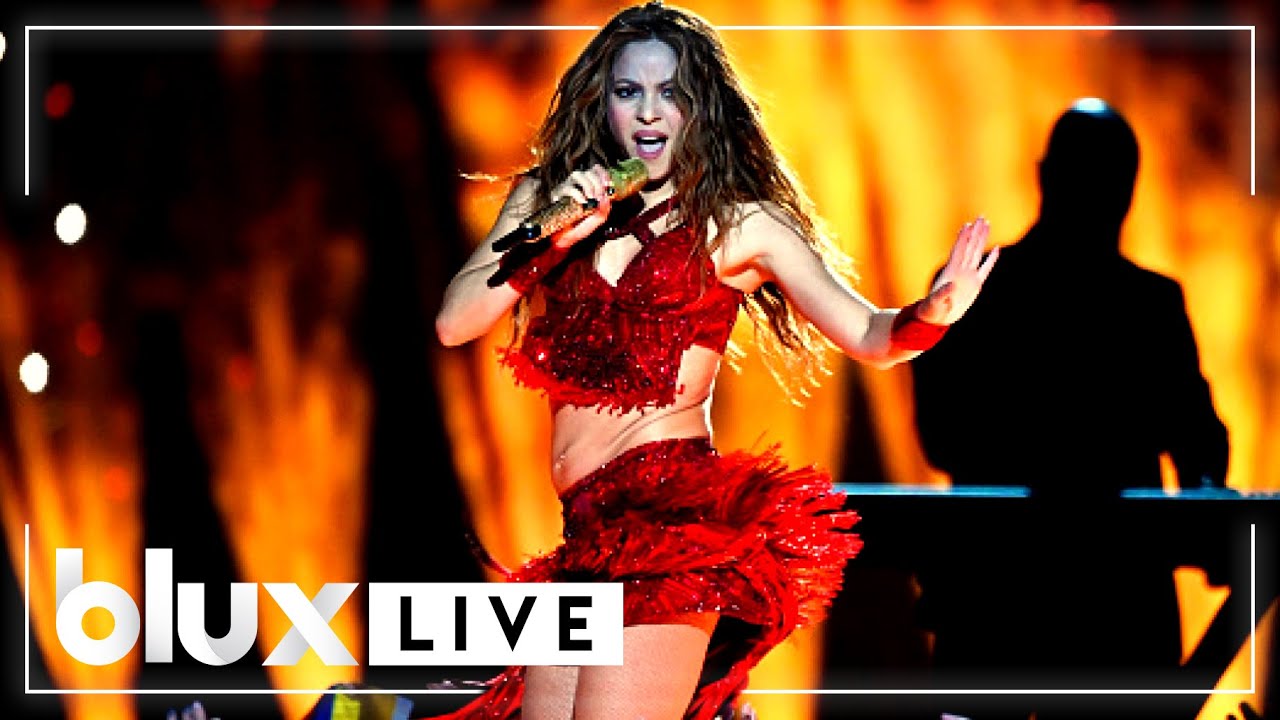 On the surface, the Super Bowl halftime show by Jennifer Lopez and Shakira was a party: exultant voices, shaking hips in glittery costumes, irresistible global rhythms. They danced and belted through a quick-cutting megamix of their hits, sweetly and determinedly uniting flirtatious sexiness with sheer mastery of rhythm, melody and motion.

Yet the halftime show was also a no-nonsense affirmation of Latin pride and cultural diversity in a political climate where immigrants and American Latinos have been widely demonized. The explosive final segment began with Lopez’s daughter, Emme Maribel Muñiz, and a choir of children — some of them in lighted cages — singing Lopez’s “Let’s Get Loud” and a snippet of Bruce Springsteen’s “Born in the U.S.A.,” as Lopez appeared wrapped in a feathered American flag cape that reversed to a Puerto Rican flag. It looked like recognition for both Puerto Rico and for the Dreamers, the American-born children of undocumented immigrants.

Shakira and Lopez were Latina superwomen, smiling pop conquistadoras backed by phalanxes of dancers. They sang, shimmied and thoroughly outshone the brief appearances by their guests, both reggaeton stars: Bad Bunny, from Puerto Rico, and J Balvin, from Colombia.

Both Shakira, on her 43rd birthday, and Lopez, 50, are multicultural success stories. Lopez was born in the Bronx but has reveled in her Puerto Rican roots, recording hits in Spanish and English while also thriving as an actress and a producer. (Her film and television company is pointedly named Nuyorican Productions.) Shakira made her way from Colombia to international pop stardom, drawing on globally assorted sources — the Americas, Africa, Europe and (flaunting her Lebanese ancestry) the Middle East — for songs about passion and uplift.