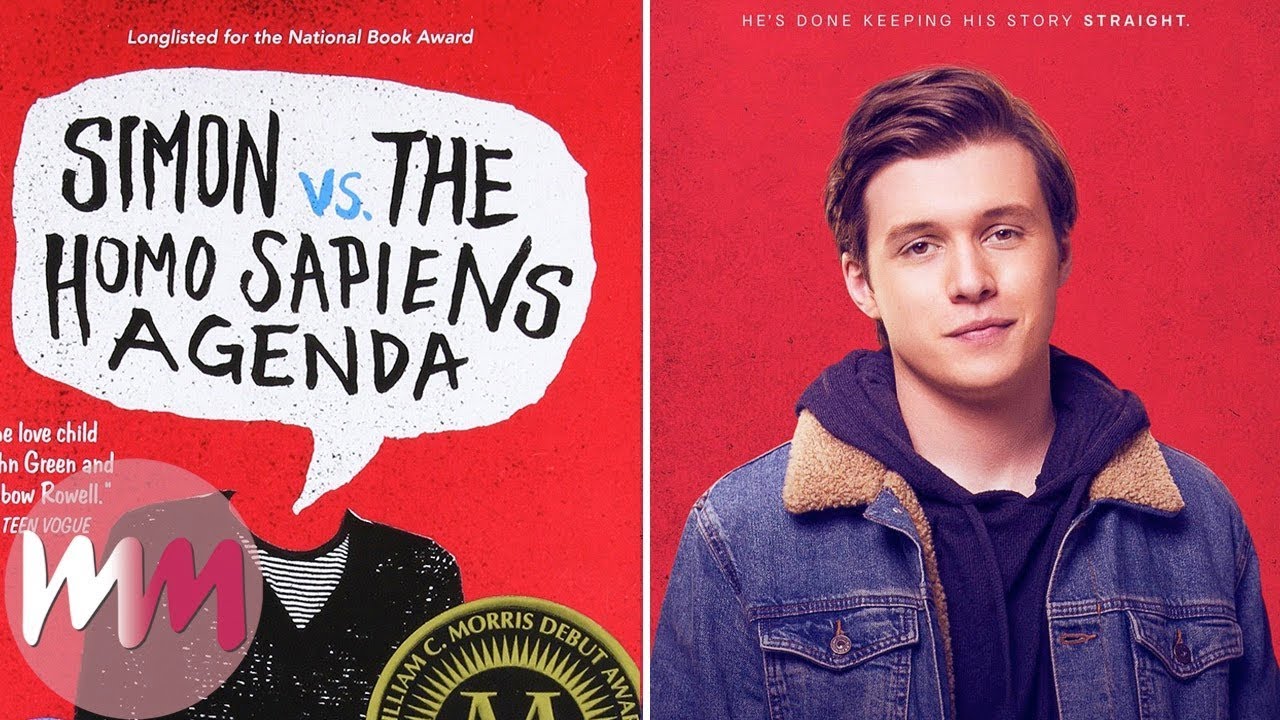 This movie adaptation was pretty loyal to the book, but there are some differences! For this list, we’re looking at all the ways in which the film adaptation differs from its source material, “Simon vs. the Homo Sapiens Agenda”. The book’s author has said that it’s faithful to her original story, but we’ll be itemizing both major and minor differences. Because we’ll be delving deep into the story, there will definitely be spoilers!