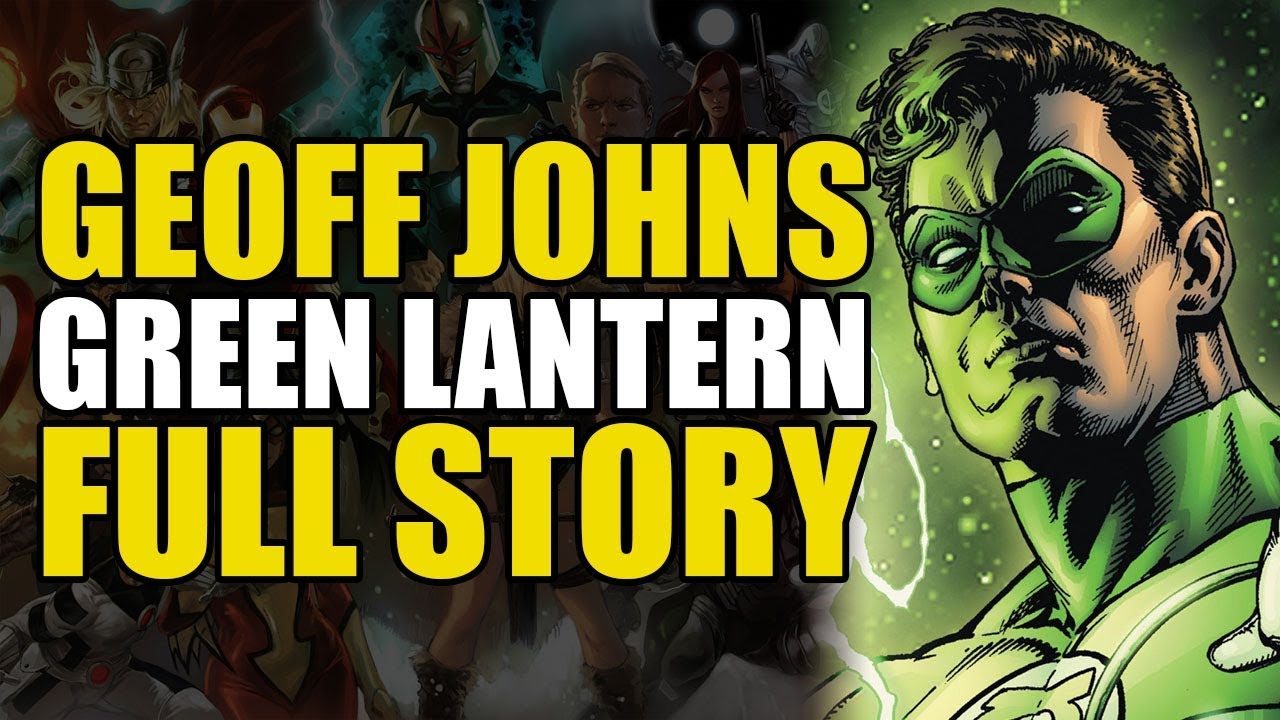 Green Lantern is an ongoing American comic-book series featuring the DC Comics heroes of the same name. The character’s first incarnation, Alan Scott, appeared in All-American Comics #16 (July 1940), and was later spun off into the first volume of Green Lantern in 1941.

ABOUT ME:
This channel was designed to assist in answering all of your questions about Marvel Comics and DC Comics in an easy to understand way.